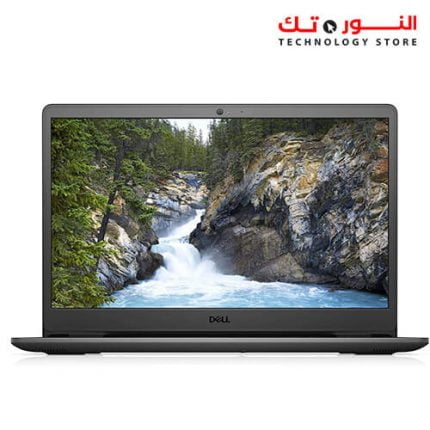 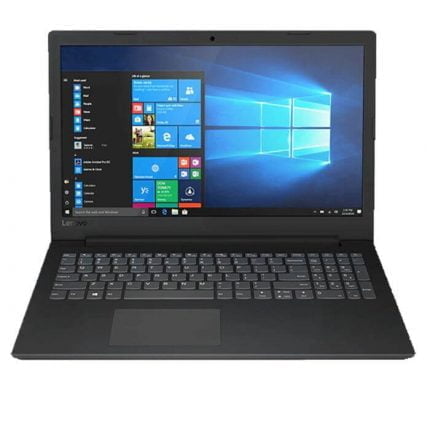 The ultimate in performance, upgraded. Faster than the 970 EVO, the 970 EVO Plus is powered by the latest V-NAND technology and firmware optimization. It maximizes the potential of NVMe bandwidth for unbeatable computing. Comes in capacities of up to 1TB, with reliability of up to 600 TBW.

*1GB=1,000,000,000 bytes by IDEMA. A certain portion of capacity may be used for system file and maintenance use, so the actual capacity may differ from what is indicated on the product label.

The 970 EVO Plus reaches sequential read/write speeds up to 3,500/3,300 MB/s, up to 53% faster than the 970 EVO. Powered by the latest V-NAND technology—which brings greater NAND performance and higher power efficiency—along with optimized firmware, a proven Phoenix controller, and Intelligent TurboWrite boost speed.

The next advancement in NVMe SSDs. The 970 EVO Plus fits up to 1TB onto the compact M.2 (2280) form factor, greatly expanding storage capacity and saving space for other components. Samsung’s innovative technology empowers you with the capacity to do more and accomplish more.

The new standard in sustainable performance. Get up to 600 TBW with a 5-year limited warranty for lasting performance. The 970 EVO Plus provides exceptional endurance powered by the latest V-NAND technology and Samsung’s reputation for quality.

Advanced drive management made simple. The Samsung Magician software will help you keep an eye on your drive. A suite of user-friendly tools helps keep your drive up to date, monitor drive health and speed, and even boost performance. 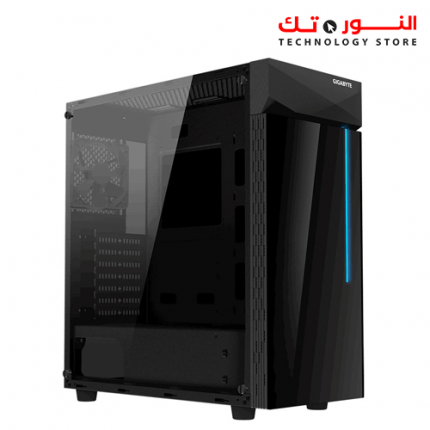 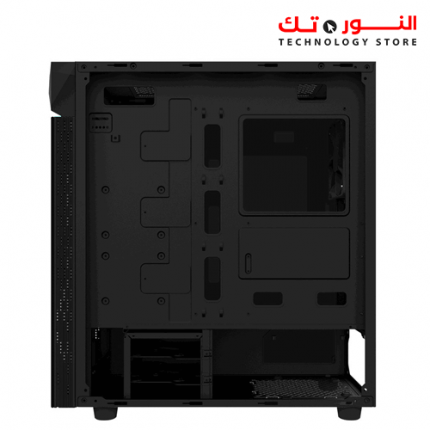 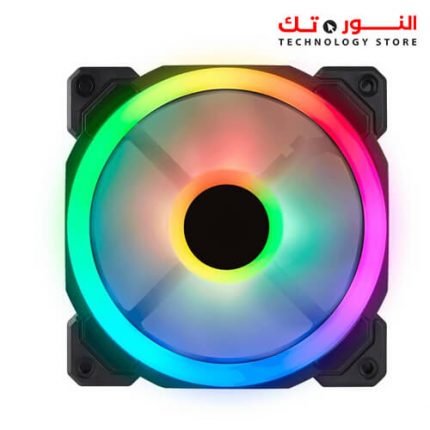 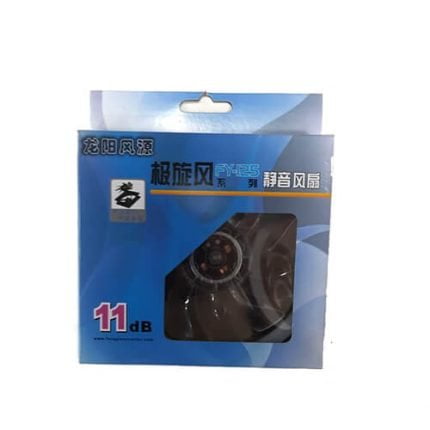 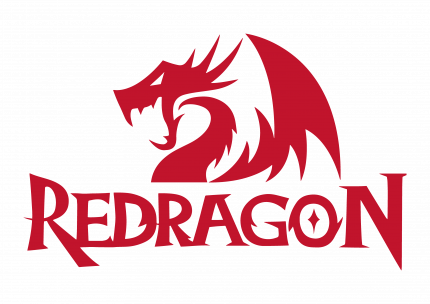 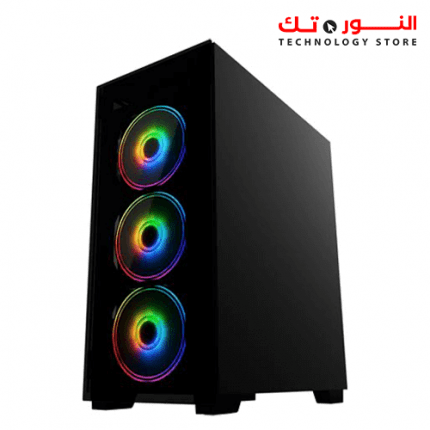 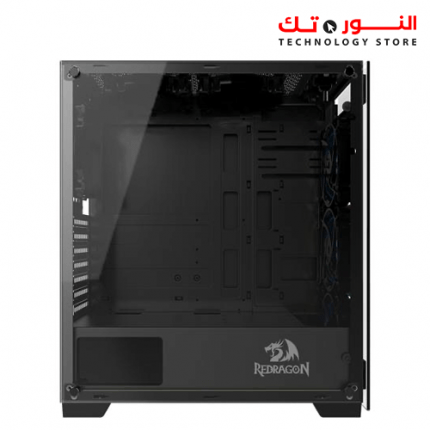 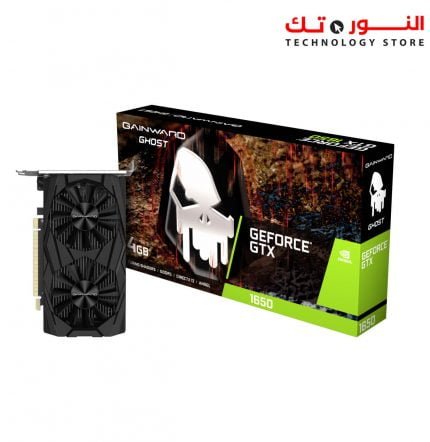 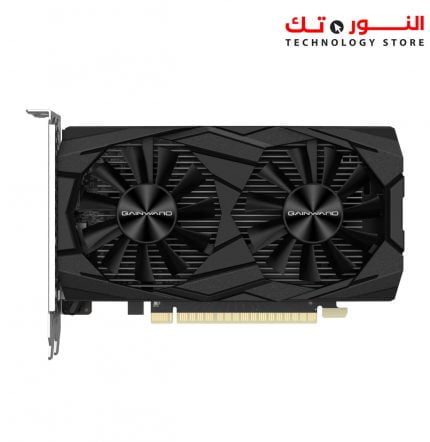 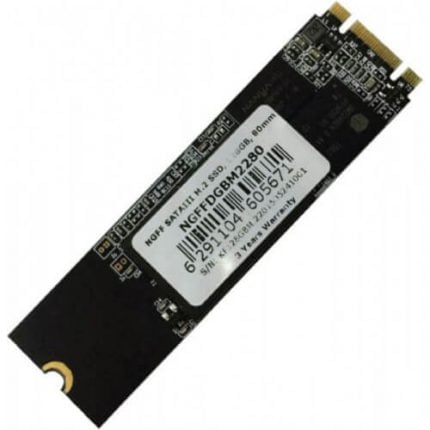 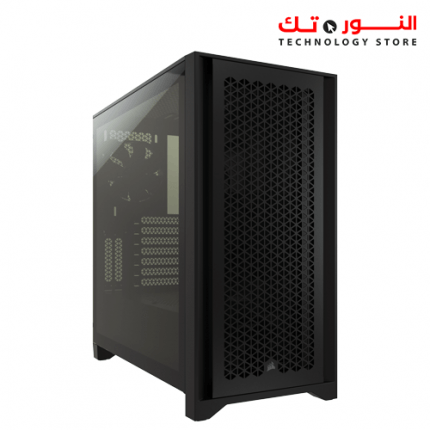 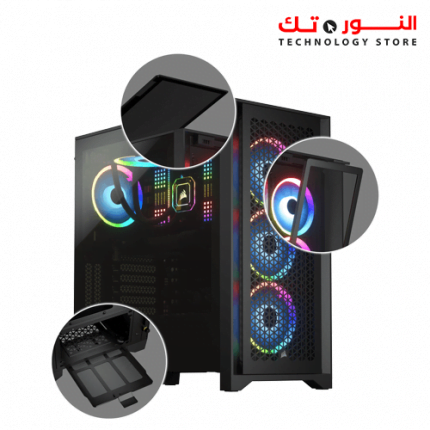 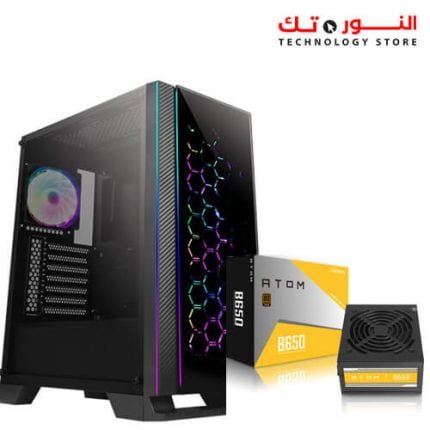 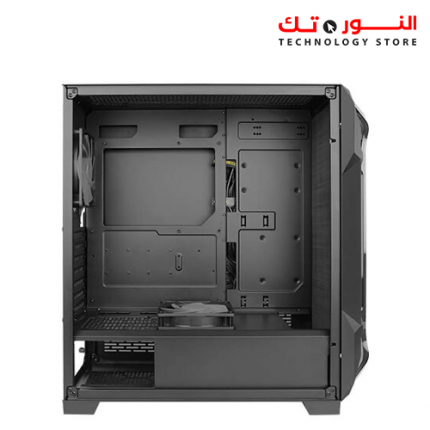 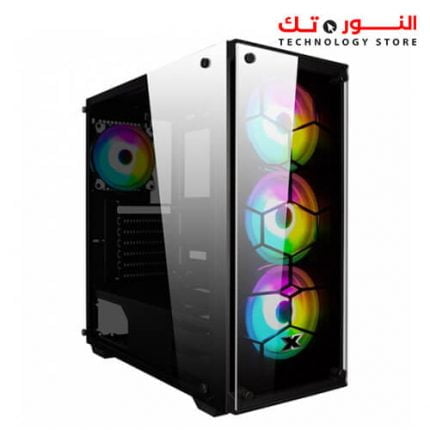 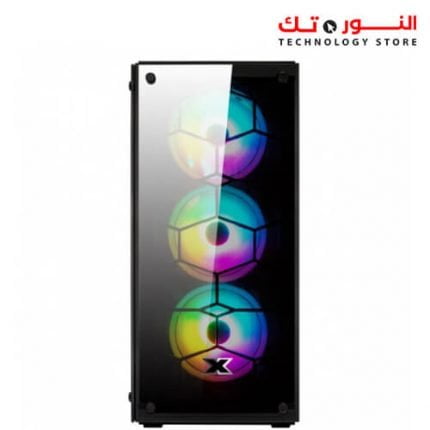