The TUF Gaming X3 GeForce®GTX 1660 SUPER™ ups the ante for cooling, without sacrificing the durability that makes it TUF. Each card is built using Auto-Extreme manufacturing, protected by a rigid backplate that prevents PCB flex, and packs three fans that contain space-grade lubricant and are sealed to IP5X standards. And it’s all backed by a rigorous battery of validation tests to ensure compatibility with the latest TUF components. If you’re looking for the super-cooled tank of graphics cards, lock and load your rig with the TUF. 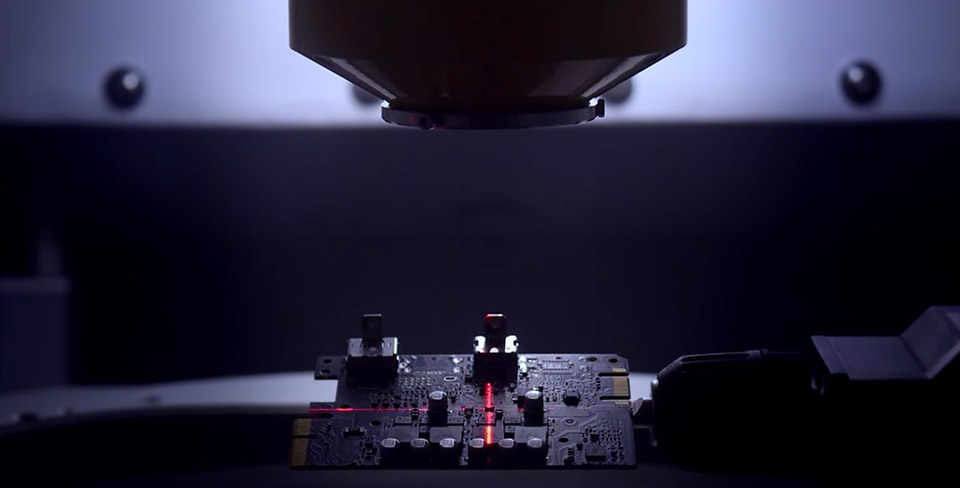 Auto-Extreme Technology is an automated manufacturing process that sets new standards in the industry by allowing all soldering to be completed in a single pass. This reduces thermal strain on components and avoids the use of harsh cleaning chemicals, resulting in less environmental impact, lower manufacturing power consumption, and a more reliable product overall.

The ASUS GPU Tweak II utility takes graphics card tuning to the next level. It allows you to tweak critical parameters including GPU core clocks, memory frequency, and voltage settings, with the option to monitor everything in real-time through a customizable on-screen display. Advanced fan control is also included along with many more features to help you get the most out of your graphics card. 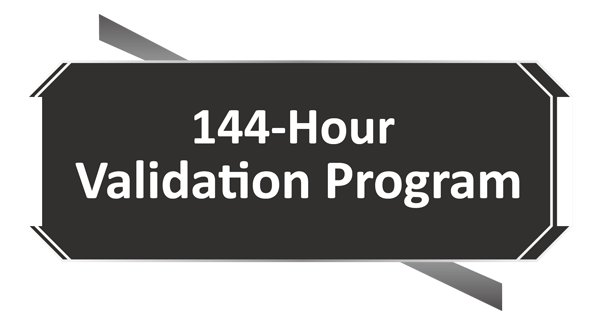 “Extensive” may be an understatement

Each card must meet rigorous performance and reliability standards before it ships. Performance and stress tests are run with the latest chart-topping titles like Fortnite, League of Legends, Overwatch, and PlayerUnknown’s Battlegrounds. We also carry out reliability trials that include a 144-hour stability test and a series of 3DMark benchmarking runs to ensure the card performs well when pushed to the limits. 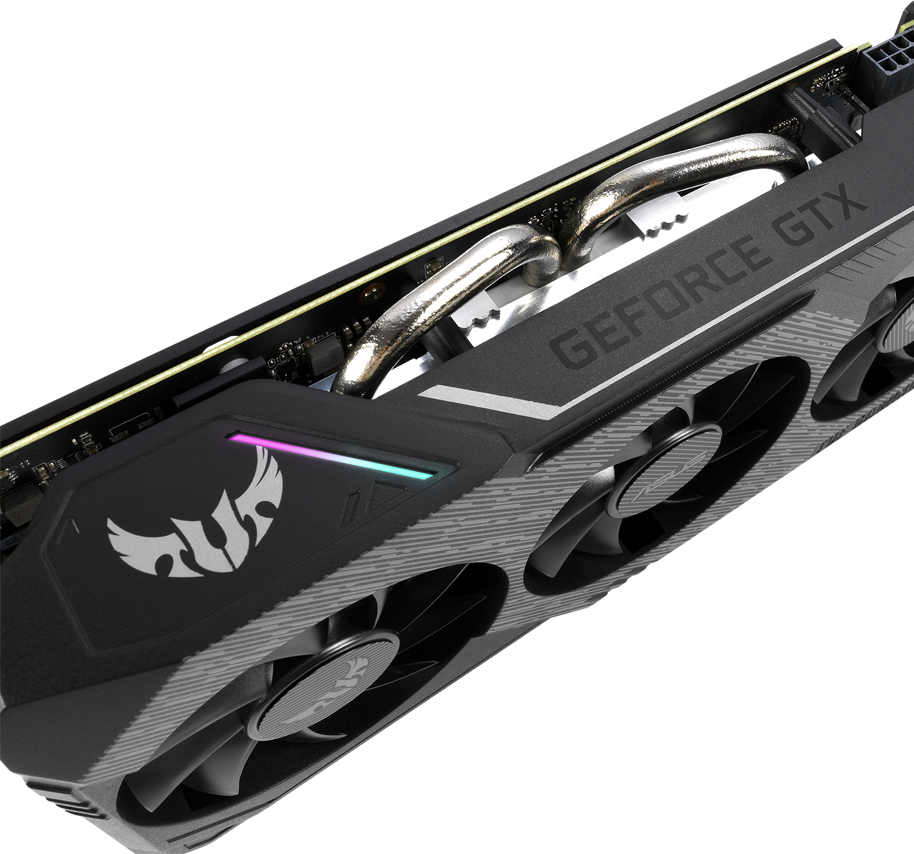 The shroud features a subtle illuminated strip that creates a stylish accent for your build. 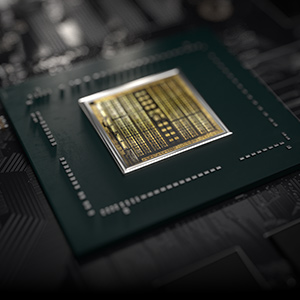 Featuring concurrent execution of floating point and integer operations, adaptive shading technology, and a new unified memory architecture with twice the cache of its predecessor, Turing shaders enable awesome performance increases in today’s games. Get 1.4X power efficiency over the previous generation for a faster, cooler, and quieter gaming experience. 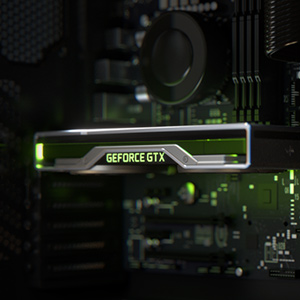 The GeForce GTX SUPER™ Series has ultra-fast GDDR6 memory, bringing you performance that’s up to 50% faster than the original GTX 16 Series and up to 2X faster than previous-generation 10 Series GPUs. 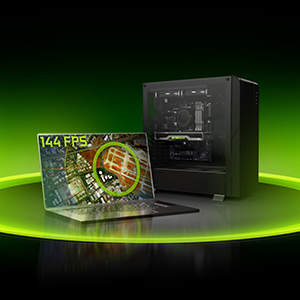 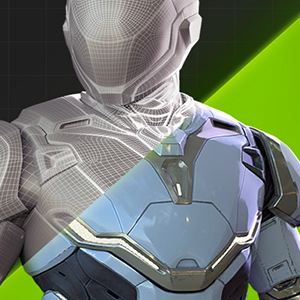 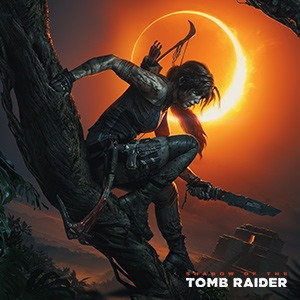 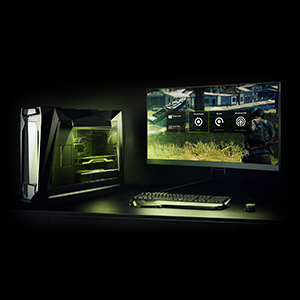 Capture and share videos, screenshots, and livestreams with friends. Keep your GeForce drivers up-to-date and optimize your game settings. GeForce Experience™ lets you do it all. 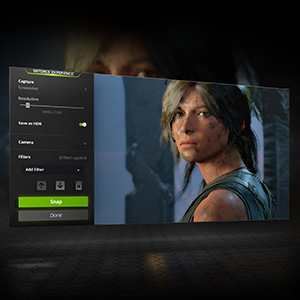 This powerful photo mode lets you take professional-grade screenshots of your games like never before. Now, you can share your most brilliant gaming experiences with super-resolution, 360-degree, HDR, and stereo capture modes. 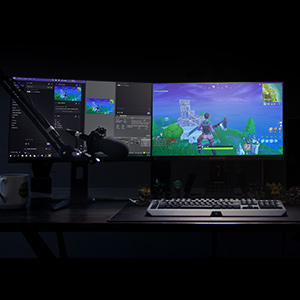 GeForce GTX® 16 SUPER™ Series features a dedicated hardware encoder that unlocks the ability to game and stream simultaneously with superior quality. SUPER graphics cards are optimized for your favorite streaming apps to provide maximum performance for your live stream.

The CORSAIR iCUE SP120 RGB PRO Performance Triple Fan Kit boasts 24 individually addressable RGB LEDs – eight on each fan – for the cooling you need and the visuals to impress.

Great to have you back!

Great to see you here!

Sorry. No results match your search.